Our mission is to provide products with a high standard of quality and consistency, maintain a partnership relationship with all of those concerned in our activity, and always respect the agreed commercial terms.

Our vision is to consolidate as the main supplier in the activities we develop.
Our values are based on the following premises: 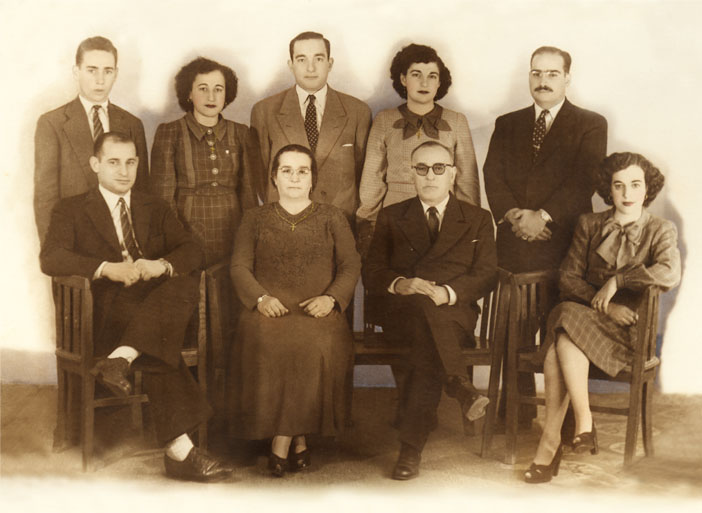 Emilio Alal was an immigrant who arrived in Argentina in 1914 and began his business with the leather trade. As years passed, his children joined the company and this commercial activity has been growing permanently until 1960, when it came to be the main supplier and exporter of salted bovine leathers from Northern Argentina.
Thanks to the progressive spirit all the members of the family, in 1966 the company started its industrial activity with a Vegetable Tannery of bovine leathers in Reconquista (Santa Fe).
At the moment, it is one of the leading companies of South America in its type, exporting a great variety of high-quality products worldwide.
The seventies marked an important step in the history of the company with the beginning of its industrial activity in the textile area, with the setting up of the Cotton Gins Plants in Goya (Corrientes) and Villa Angela (Chaco), where inversions are permanently carried out to allow the substantial increase in the production capacity.
Later on, agricultural activity was incorporated, developing mainly bovine cattle rising and the cultivation of cotton, both of which have been growing steadily.
In 1994, with the setting up of a modern cotton mill (super carded and open end) in Goya (Corrientes), the company achieved the vertical integration in the cotton area. This process starts with the selling of seeds and chemical products, the cultivation, the cotton gins, the cotton fibre commercialization and the cotton spinning 100% super card and open end.
At the moment, plans of investments are being developed in every industrial plant to continue growing and remaining in the vanguard of industrial process.